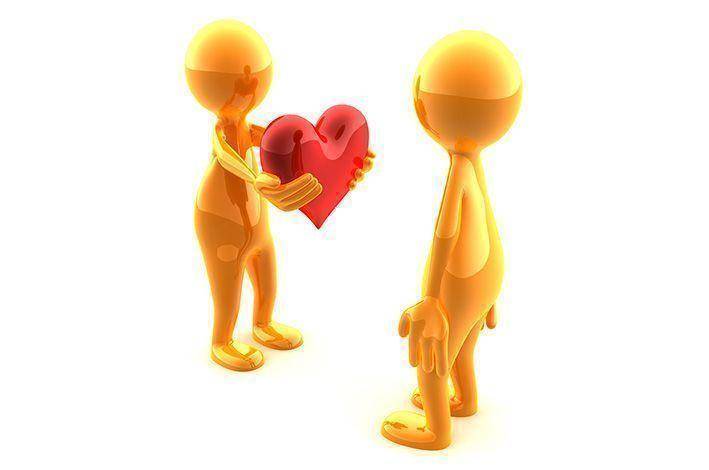 Declaring they had “potentially lifesaving information,” federal health officials said on Friday that they were ending a major study more than a year early because it has already conclusively answered a question cardiologists have puzzled over for decades: How low should blood pressure go?

The answer: way lower than the current guidelines.

For years doctors have been uncertain what the optimal goal should be for patients with high blood pressure. The aim of course is to bring it down, but how far and how aggressively remained a mystery. There are trade-offs — risks and side effects from drugs — and there were lingering questions about whether older patients needed somewhat higher blood pressure to push blood to the brain.

The study found that patients who were assigned to reach a systolic blood pressure goal below 120 — far lower than current guidelines of 140, or 150 for people over 60 — had their risk of heart attacks, heart failure and strokes reduced by a third and their risk of death reduced by nearly a quarter.

The study, called Sprint, randomly assigned more than 9,300 men and women ages 50 and over who were at high risk of heart disease or had kidney disease to of two systolic blood pressure targets: less than 120 millimeters of mercury, which is lower than any guideline ever suggested, or less than 140. (Systolic pressure is the higher of the two blood pressure numbers and represents pressure on blood vessels when the heart contracts.)

The study was expected to conclude in 2017, but considering the results of great importance to public health, the National Heart, Lung and Blood Institute announced them Friday morning, saying a paper with the data would be published within a few months.

Nearly 79 million adults in this country — one of three — have high blood pressure, and half of those being treated for it still have systolic pressures over 140.

“This study will shake things up,” predicted Dr. J. F Michael Gaziano, a professor of medicine at Harvard who was not involved with the study. He anticipated that it would have the same effect on people’s thinking about blood pressure as studies of about lowering cholesterol levels did when they showed that, contrary to what many had thought, the lower the number the better.

“It is outstanding news,” said Dr. Mark Creager, president of the American Heart Association and director of the Heart and Vascular Center at Dartmouth-Hitchcock Medical Center, who was not involved in the study. “It will serve as a road map and will save a significant amount of lives.”

If guidelines are changed because of this study — as blood pressure experts expect that they will be — an already falling death rate from heart attacks and stroke could drop even more, said Dr. Jackson T. Wright Jr., a blood pressure expert at Case Western Reserve University and University Hospitals Case Medical Center, and a study investigator. Because cardiovascular disease is still the leading cause of death in the United States, a change in blood pressure goals could also reduce the nation’s overall mortality rate, he said.

The study ventured into unknown territory that some had found a bit frightening. A systolic pressure that is naturally 120 might be good, but it is quite another matter to artificially drag pressure down so low with drugs.

Reaching a target that low would mean giving people more and more medications, and the side effects could cancel any benefit. Older people might be especially vulnerable to ill effects of a much lower blood pressure since many already take an array of drugs for chronic conditions, which might interact. A very low blood pressure could lead to dizziness and falls. Twenty-eight percent of the subjects in the new study were over age 75.

Less than two years ago, a National Heart, Lung and Blood Institute panel went in the opposite direction. People had been told to aim for a systolic blood pressure of 140. But the panel recommended a goal of 150 for people ages 60 and older, arguing that there were no convincing data showing lower is better.

Until now, many blood pressure experts thought they were doing about as well as possible. The incidence of strokes — the major consequence of high blood pressure — has fallen by 70 percent since 1972. The main problem was that so many patients with high blood pressure did not take their medications or took drugs that were not powerful enough.

The study also asked whether a lower blood pressure would help people with kidney disease and whether people would think more clearly and have less dementia. That was one hypothesis, but it also was possible that a lower pressure would mean less blood gets to the brain and kidney, with detrimental effects. The results of a lower blood pressure on the kidneys and the brain are still being analyzed, the heart institute said Friday.

Dr. Suzanne Oparil, a blood pressure expert at the University of Alabama in Birmingham who was co-chairwoman of the heart institute committee that advised higher blood pressure goals, was elated by the results. “The study looks very positive,” she wrote in an email from a vacation cruise. “We’re excited.”

As with all large clinical trials, this one’s accumulating data was periodically examined by a safety and monitoring committee. Such committees keep study results to themselves unless they became so clearly positive or negative that the only ethical thing to do would be to end the trial.

Last month, the committee told administrators at the heart institute that the trial should be stopped. Heart institute administrators and researchers looked at the data and agreed. The next step, before any public announcements, was to notify the study participants. They were told that the study was ended but to stay on their current medications until their next clinic visit or until they saw their health care provider, said David Reboussin, professor of biostatistics at Wake Forest Baptist Medical Center and principal investigator for the study’s coordinating center.

Study investigators did not anticipate that the study would so suddenly end after just a few years. “I was very surprised not only by how large the effect was but that it occurred at such a relatively early stage of the study,” said Dr. William C. Cushman, chief of preventive medicine at the V.A. Medical Center in Memphis and a member of the trial leadership committee.

“No one is in imminent danger here,” Dr. Reboussin said.

A version of this article appears in print on September 12, 2015, on page A1 of the New York edition with the headline: “Study Testing Blood Pressure Says Go Lower”.